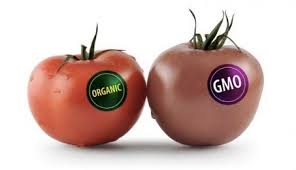 The Facts about GMOs and Organic 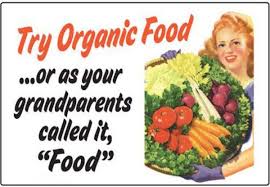 What are GMOs?  Why is organic better, or is it?  Should I spend the money on higher quality food?  Am I poisoning my family with cheap food?  All of these questions will be answered in this article.  Make sure to take notes, and bring along these lists on your next trip to the grocery store!!

What is a GMO?

GMOs, or genetically modified organisms, are organisms whose genetic material has been artificially manipulated in a laboratory, through genetic engineering.  This relatively new science creates unstable combinations of plant, animal, bacteria and viral genes that do not occur in nature.  GMO crops are illegal in 38 countries, but not in the U.S.

Yes, and Organic is the gold standard.  Organic is actually a step above Non-GMO.

Should I buy organic produce over conventional?

The bottom line is organic has loads more nutrition, and no chemicals.  However, budgets and availability prohibit most of us from being 100% organic.  Here is a list of  “The Dirty Dozen” which when conventionally grown, tested positive for at least 47 different chemicals, with some testing positive for as many as 67.  It’s best to only eat organic of the following: 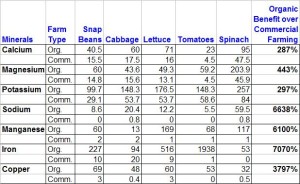 The following are the Clean 15, which has little or no trace of pesticides:

What about meat?  Organic meat is so much more expensive!  Is it worth it? 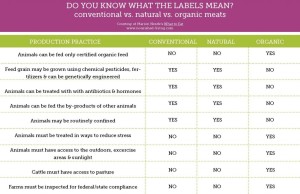 The animals that eat GMO feed (corn and soy), are treated with powerful antibiotics and hormones, and killed inhumanely, create some of the most toxic food on the planet.  My advice is to eat less meat over all, and when you do eat meat, spend the extra money on the good stuff.

So now you know why “those” (me!) people shop at Whole Foods, and are so picky.  We are not just yuppies wanting to spend a ton of money on groceries, lol.  Don’t judge us, we just know the truth, and choose to stay away from GMO’s and eat as Organic as Possible!!  That’s why I drive a paid-off Minivan, so I can afford to shop organic and super-healthy.

Email me if you have any questions, sarah@nutritionistsanantonio.com. 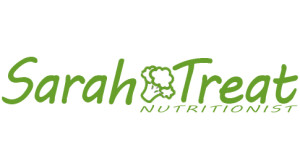 Healthy Made Simple No Comments 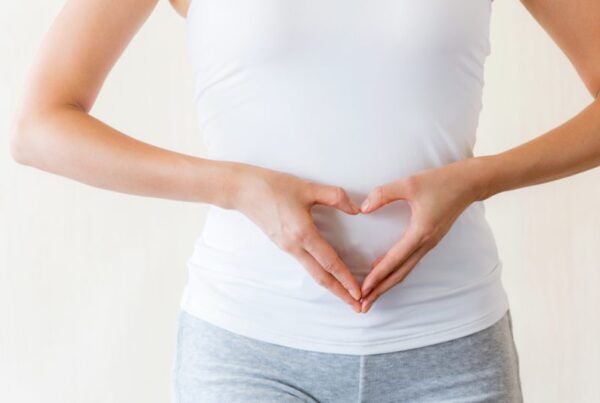 Health starts in the gut… HEAL YOUR GUT FIRST! 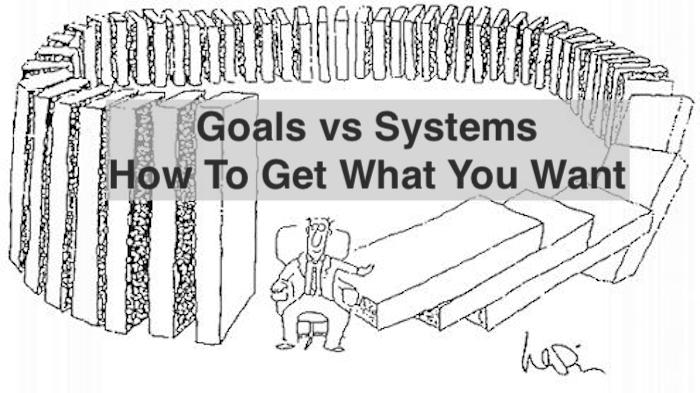